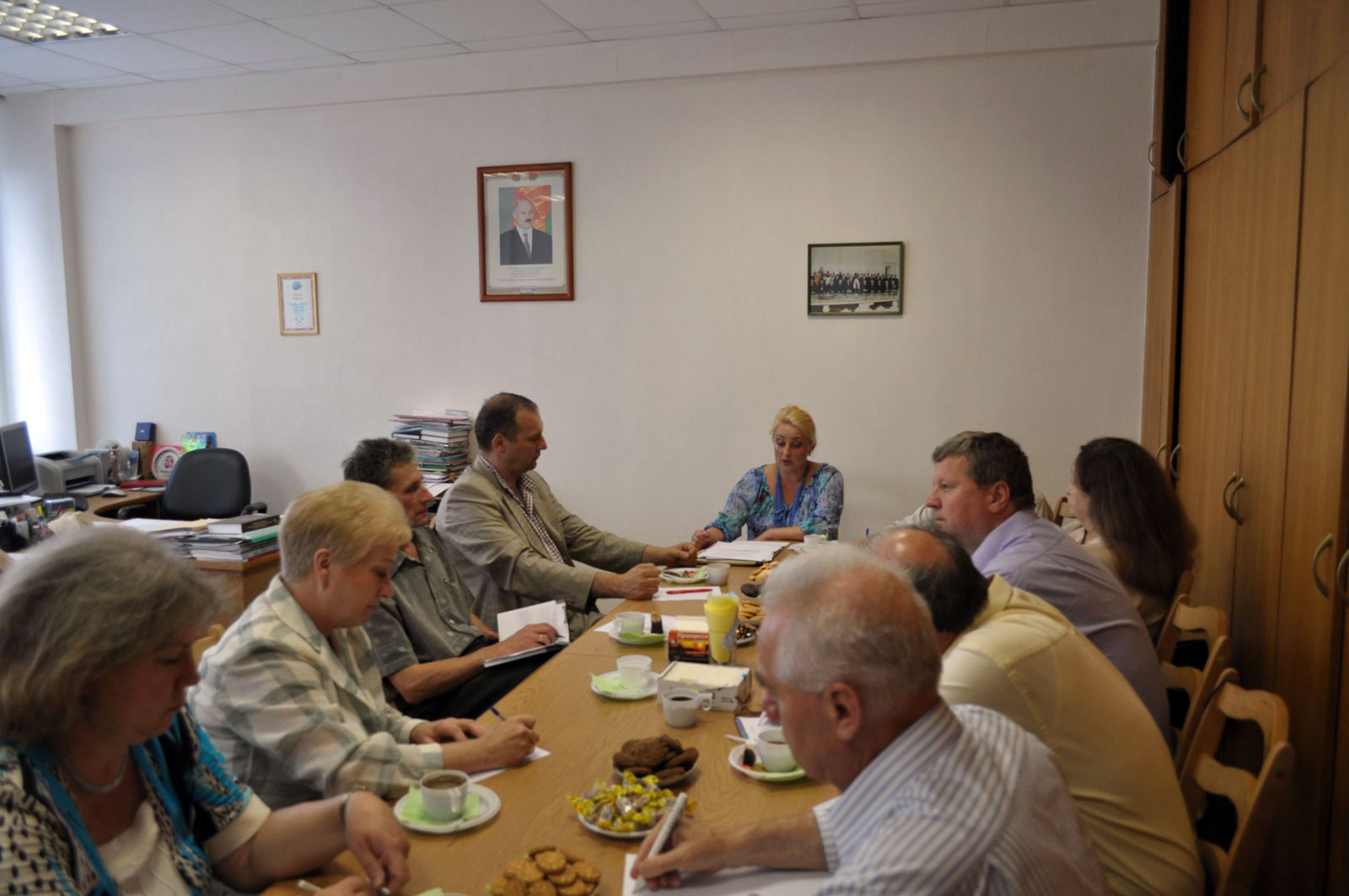 The first meeting of International Coordination Committee on the project “Belarusian-American Cultural Dialogue: the Strategy of Development” took place on July, 6 at the Institute of Sociology of the National Academy of Sciences of Belarus. The project started on July 1, 2011 and is carried out by Intercultural Dialogue Centre with the support of the USA Embassy in the Republic of Belarus and with the participation of International Fund “Vitsebsk Golden Heritage” and the Institute of Sociology.

The Committee consists of 15 well-known personalities from the spheres of science, culture, religion and businessmen. As the Chairperson of the Committee said, the project has a huge public significancy, and the aim of the project is economic, social, moral and national-cultural development of Belarus.

First of all it is planned to render maximum assistance to Belarusian entrepreneurs in establishment and strengthening the ties with the American side, including investors, and for this reason all forms of public diplomacy and existing professional contacts will be used. Liubou Uladykouskaya drew attention of the present to those spheres of culture (the culture of entrepreneurship, the culture of investment, the culture of innovation and other), which are highly developed in other countries, including the USA, and which require our careful study and development taking into account Belarusian specifics.

The Committee adopted a number of documents on Belarusian-American cultural dialogue development and decided to pay special attention to the economic component.