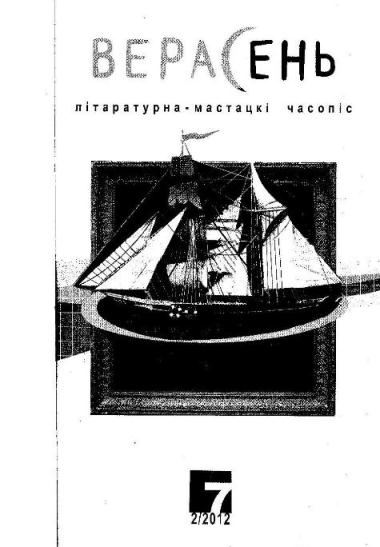 Last December the seventh issue of a literary and art magazine “Verasen'” (“September”) was published, where an interview with the General Director of the Institution “Intercultural Dialogue” Liubou Uladykouskaja “Belarus exists only if Belarusian language is alive” was printed. In a conversation with the author of the publication Maryna Jausejchyk Liubou Uladykouskaja told about her special attitude to American culture, explained the importance of the cultural dialogue with the U.S.A. for Belarus, commented on the problems of the state of culture, national language and modern society in Belarus, raised issues of national and human dignity. We offer you to look at the interview on the following link (in Belarusian).