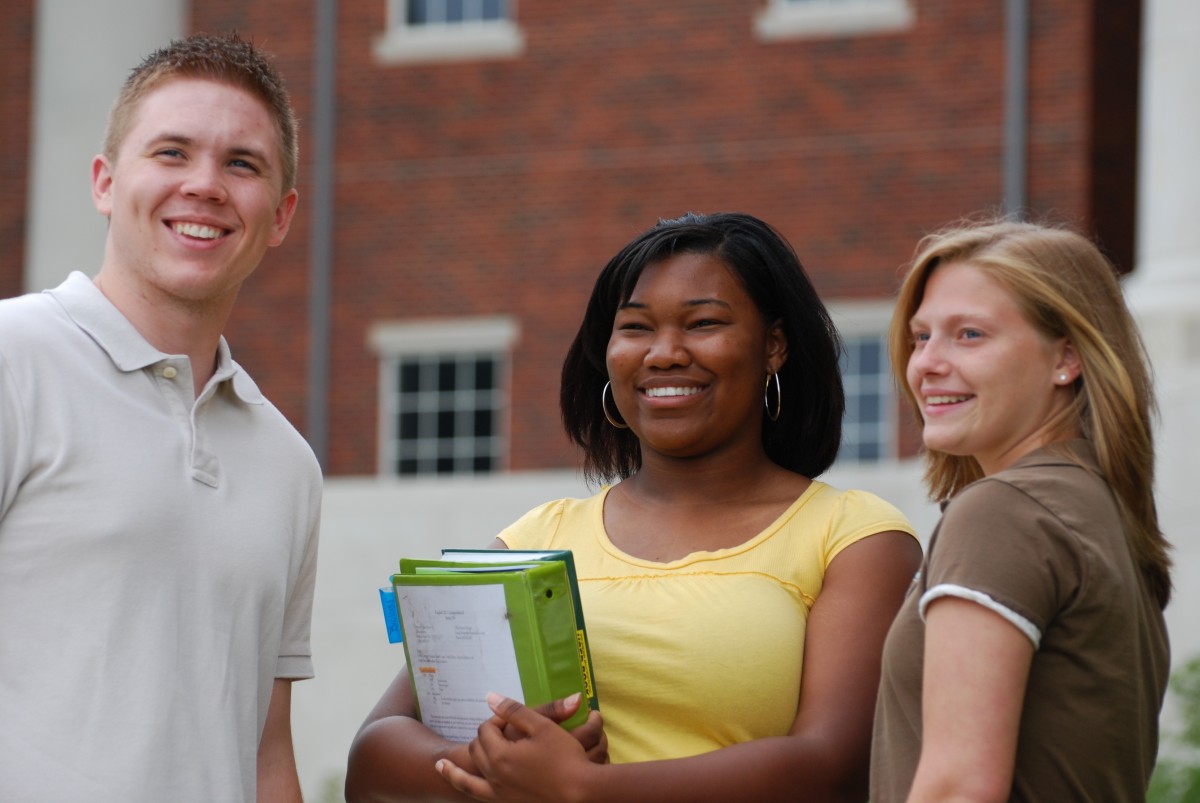 A few dozens of people discussed ideas of the book «Citizenship Education and Global Migration: Implications for Theory, Research, and Practice» edited by James A. Bank (April 2017, 572 pages) on October, 20 at the University of Washington Club.

The promotion materials say: «This groundbreaking book describes theory, research, and practice that can be used in civic education courses and programs to help students from marginalized and minoritized groups in nations around the world attain a sense of structural integration and political efficacy within their nation-states, develop civic participation skills, and reflective cultural, national, and global identities. This book describes the problems that 18 nations around the world are experiencing trying to create and implement effective civic education programs for students from diverse racial, ethnic, cultural, and linguistic groups and case studies of effective ways that teachers and other educators are working to resolve these problems».

1. How rapid globalization changes the world to make it more democratic? In that context, does globalization give new chances for the transformation of Belarus towards democratic country?

2. What is a structural inclusion of students (and wider –people) from diverse ethnic, cultural, linguistic, and religious groups into their nation-states? We hardly can talk about minorities in a very multicultural US, probably we can discuss the possibilities for different groups to be completely integrated into the American society. As for Belarus, first of all we should care about structural inclusion of Belarusian people into the Belarusian national cultural context. I believe the inclusion of different groups into social process as active actors could be the next step, though current realities require to solve both issues at the same time.

3. How to develop Civic Participation Skills? I agree that national identity plays critical role here as well as Civic Rights are based on the Human Rights, but with national approaches. In the Belarusian context it’s vital to clarify national identity that is a strong development factor towards Powerful Human Rights. During my teaching in Belarus I noticed that today even university professors sometimes don’t understand the Human Right core. Meanwhile Belarus always was an organic part of the European Christian Civilization where Human Rights were born.

When 7 years ago I established the Intercultural Dialogue Center in Minsk (the first institution of such kind in Belarus) I understood how important are Human Rights for intercultural dialogue – in conceptual and practical plans. Today it becomes more and more obvious: dialogue and cooperation of people, social groups, political parties, cultures, nations, religions, etc. are possible under the condition of mutual trust and respect which primarily are based on Human Rights.

I’m grateful to the Center for Multicultural Education (University of Washington) for such stimulating Book Talk. I’m also grateful to the book authors for their necessary and timely work.