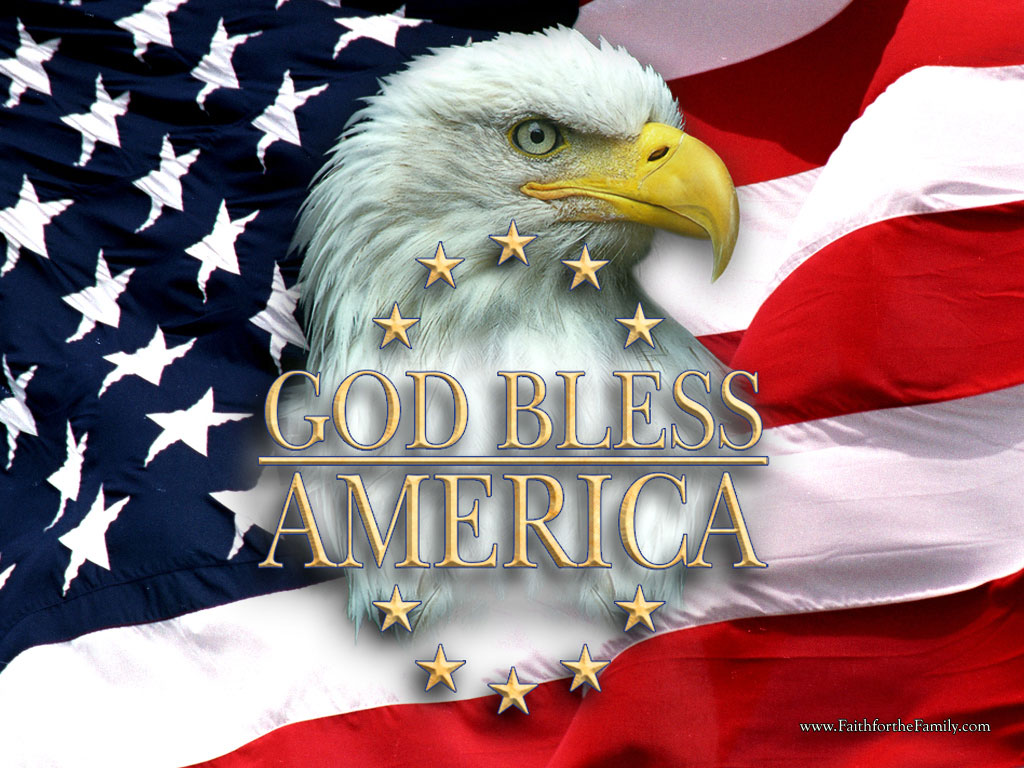 Center for Intercultural Dialogue with the assistance of the Embassy of the USA in Belarus involving the Institute of Sociology of the National Academy of Sciences of Belarus, Republican Confederation of Entrepreneurship, International Fund “Golden Heritage of Vitebsk” and other organizations has launched the initiative “Belarusian-American Cultural Dialogue: Strategy of Development”. It is focused on a broad range of civic and cultural Belarusian-American interaction: research, classification, systematization, and development of the ways of effective self-awareness and cooperation of our nations.

The Center has announced the competition in the knowledge and creative comprehension of American culture. Everyone is welcome to participate regardless of their age, country of residence, occupation, etc., which emphasizes the open, democratic approach not only of this specific project but the principles of our work in general. It’s exactly the overwhelming civic engagement, civic discussions, elimination of closeness and social segregation that guarantee progressive civic activities essential for the society. However, some vital aspects are not to be discussed. For example, the Belarusian language: I made a principle decision and closed all the debates about the language of the works submitted for the competition declaring that the only language of the works will be Belarusian. We talk about the interaction of two nations, two cultures, and the Belarusian nation has its own language, and a wonderfully developed one! Besides, it’s national self-esteem that gives power to people, including the sphere of international subjectiveness.

The International Coordination Council on the implementation of initiative (the Council comprises 15 well-known scientists, educationists, representatives of the fields of culture, religion, mass media and business and is open for new members) considered at its meeting the investigation of Belarusian-American business connections, culture of entrepreneurship, business and group ethics, culture of an individual, cross-cultural communications, regional development, etc. The ability of the country to attract investment, tourism, logistics and other fields are heavily dependent on culture, including cultural image of the regions and the country at large.

We have created the analytic and scientific group (new members are welcomed) that will deliver the results of its work and organize the discussion at the international “round tables” on American Studies in Belarus (October 2011), Belarusian Studies in the USA (January 2012), intercultural Belarusian-American dialogue (February 2012). We will also publish and have presentations of two books on the issues mentioned above, organize international exhibition of the creative works submitted for the competition, and have other events in the frame of this large scale initiative.

Profound analytic and scientific work and civic discussions engaging American partners will result in a system of ways and methods to develop Belarusian-American cultural dialogue and a complex of administrative decisions in this field.

Unexpectedly strong support granted to our activities by the international community indicates that the Belarusian-American initiative has a wonderful long-term perspective: for example, dozens of web sites in different countries published the information about the initiative.

We would like to express our enormous gratitude to the Chargé d’Affaires ad Interim of the USA to Belarus distinguished Michael Scanlan for the support of the Belarusian culture and nation, for understanding of the necessity to get rid of colonial, servile mentality that still dominates the Belarusian society, and for the readiness to open the American world to the Belarusians.